Skip to main content
All Orders Sent in 20 Working Days. 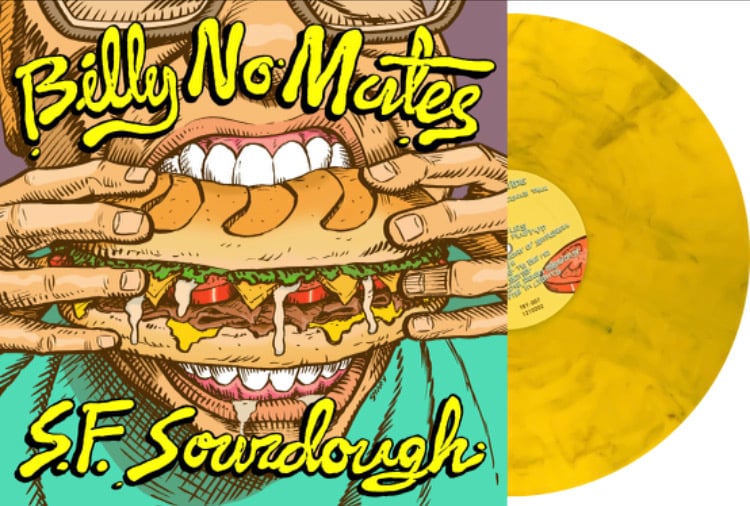 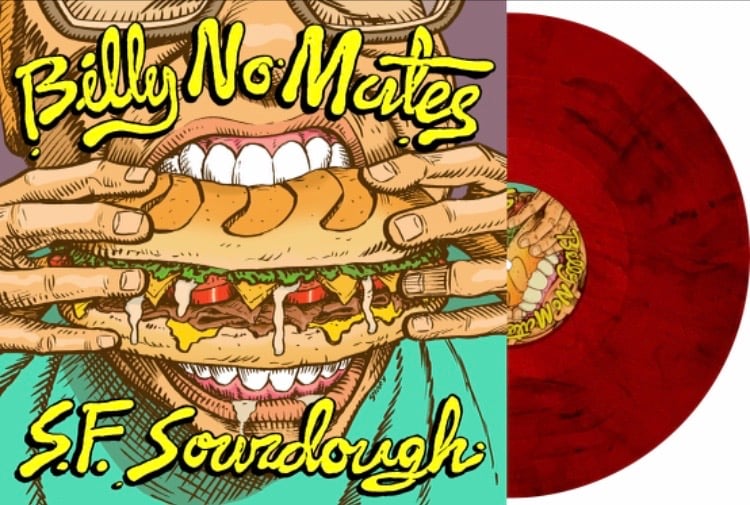